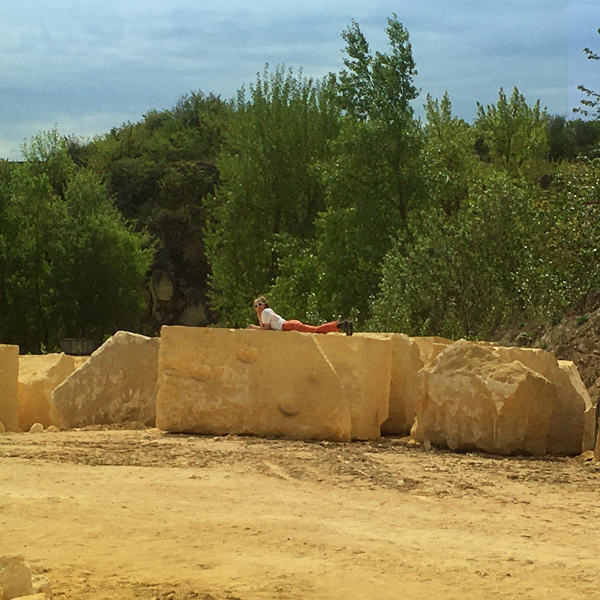 Goldsteiner Lena, 1988 in Wr. Neustadt, studied sculpture at the Academy of Fine Arts in Vienna and in 2017 at the Scholi Kalon Technon in Athens. Goldsteiner studied industrial design at the University of Applied Arts in Vienna with study trips to Japan and California and graduated in 2012. The work ‘Theater of Destruction’ was presented at the Power Station of Art in Shanghai and the V&A in London. She is part of the design collective OBJEKTAS and with Kickie Chudikova she touches SUPERSUPE. In 2011 she co-founded SOYBOT, a micro-publishing house and Risoprint Studio in Vienna and participated in exhibitions with and without SOYBOT in Vienna, Belgrade, Athens and Milan, among others.