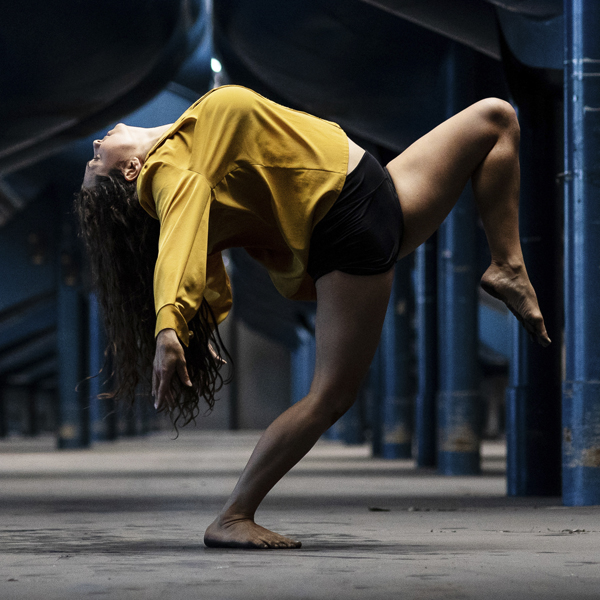 Mirjam Stadler is a dancer and choreographer as well as a music and dance educator, psychologist and nature and wilderness trainer.
As a dancer and performer, she was and can be seen in various stage pieces as well as in films and music videos, including in the dance piece “Ulli Ullmann” by Transitheart Productions, in the dance piece “World in Transition – Me and You and in the Middle” by the dance collective Equilibrium and in their own Choreographies. For example, like “Alonely”, which was shown in the RedSapata Tanzfabrik in Linz in 2020, the music and dance piece “A Drop of Fascination”, which was shown at the Hallein Culture Days in 2018, and the dance piece “Nature Forces”, a site-specific Performance with live music, which was performed in Salzburg in the forest in 2016.

She is also regularly involved as a choreographer and co-choreographer in various projects, such as the intercultural project “10 + 10 Bridges”, a cooperation between RedSapata Tanzfabrik and SOS-Menschenrechte.